Search the Alcuin and Flutterby blog 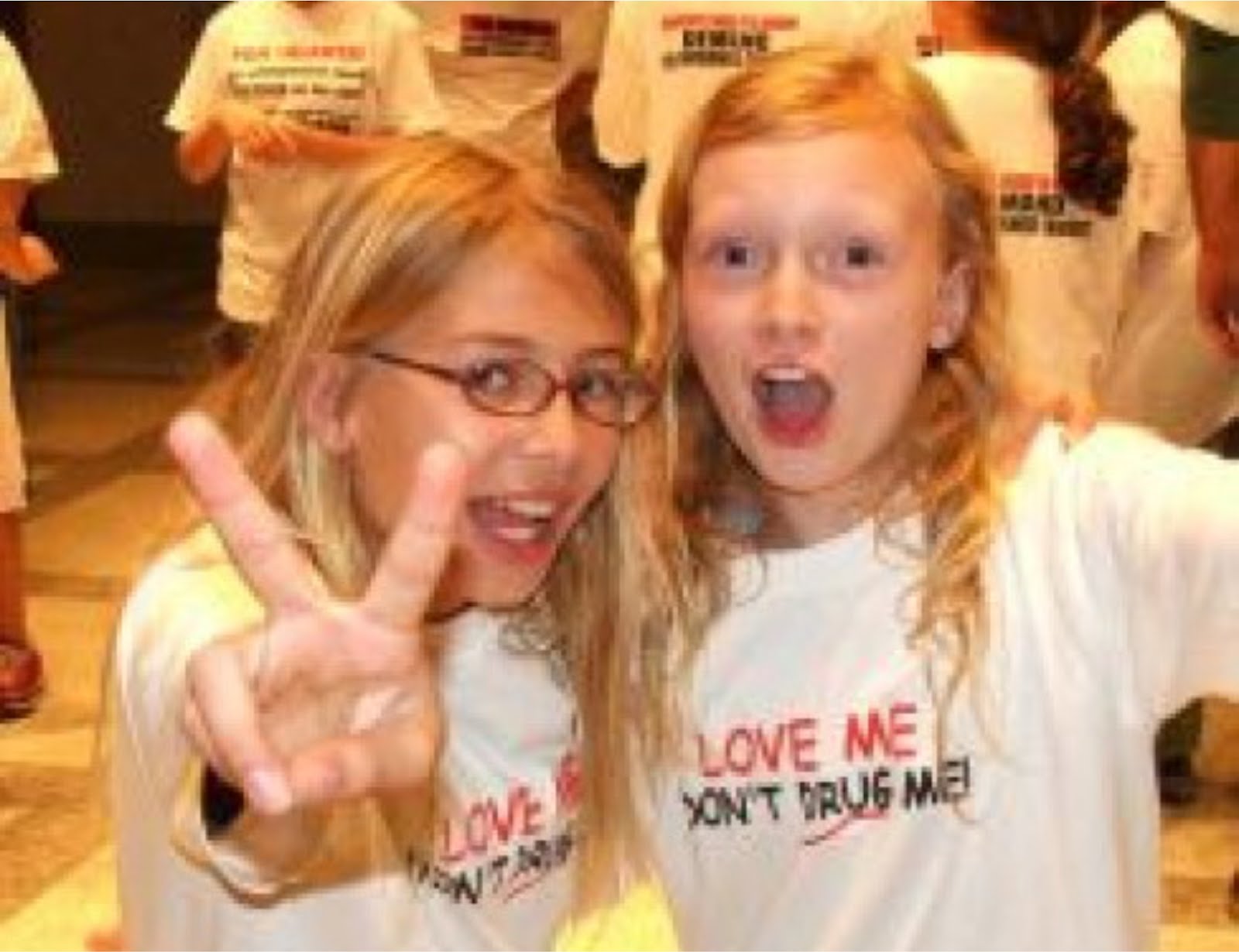 Right across the world, Ritalin is getting a bad press. It is being described as a medical cosh to subdue lively children; a chemical cane to discipline the unruly. But what are the facts? And why are children as young as six said to be addicted to Ritalin?

Known among children by its slang names, Vitamin R or R-ball, the drug Ritalin is methylphenidate, a central nervous system stimulant widely prescribed to treat attention deficit disorder. ADD is also known as "bored to death with school." Another related condition is called ADHD, attention deficit hyperactivity disorder: "bored to death with school and need to go out and play."

Questions are being asked. Does Ritalin help hyperactive and potentially self-injuring children to calm down positively? Or is Ritalin being prescribed to children to give the grown-ups in their lives an easy break?

In making the drug available, are the pharmaceutical firms offering much-needed support to desperate parents sinking under the weight of their care burdens? Or is BigPharma unfairly pressurising parents to abuse their children with Ritalin?

Is the Ritalin phenomenon a philanthropic enterprise writ large? Or are the medics and the major drug companies conspiring against vulnerable children and parents by pushing Ritalin for private and corporate profit?

What are the facts here? And what are the fantasies? The debate about Ritalin is strangely and strongly polarised. Is this just because children are involved? Or is there a larger hidden agenda within the Ritalin industry itself? 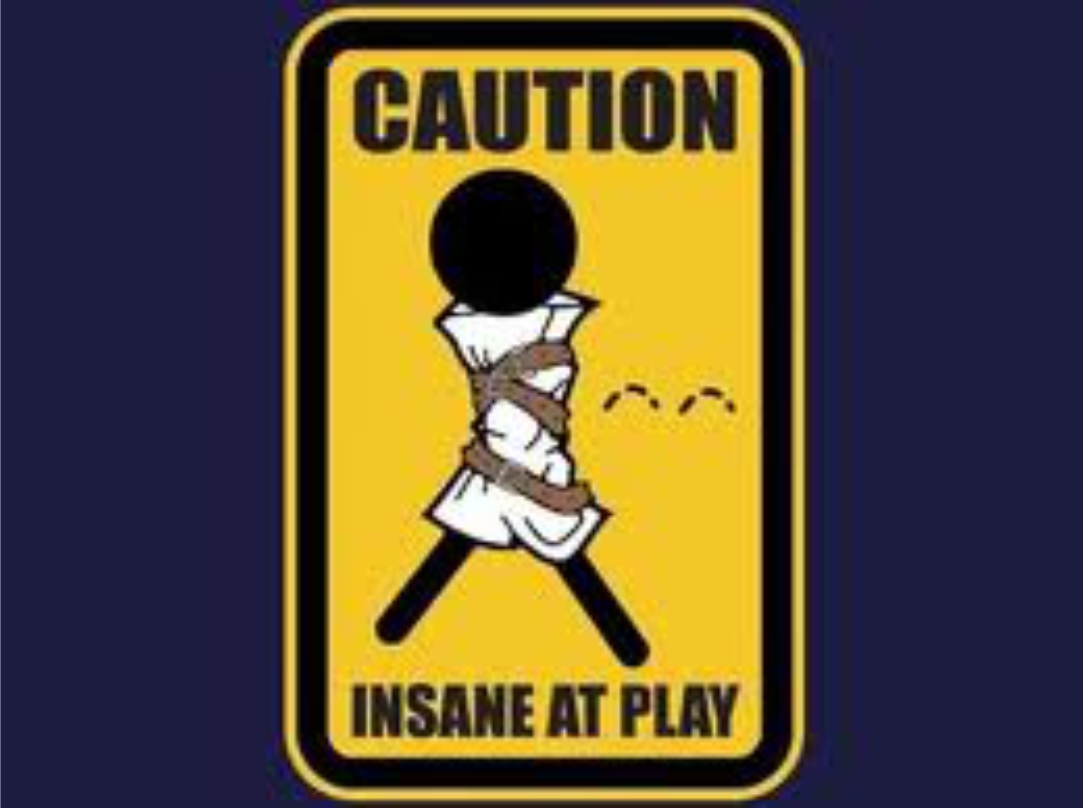 There is a lot of helpful stuff on the web about Ritalin. Some of the best places are linked below.

Why is Ritalin getting a bad press?

Are parents being pressurised to drug their children with Ritalin?

Is Ritalin child abuse on prescription?

How do drugs like Ritalin work?
Does Ritalin increase the risk of death from heart attacks?

Does Ritalin cause sudden death in children?

Statins - the honey in the poison-flower

My name is Nathan Finch and i would like to show you my personal experience with Ritalin.

I am 32 years old. Have been on Ritalin for 2 years now. This drug has saved my life. I have seen drastic differences between times in my life when I was taking it and when I was not. I failed out of one school and graduated top of my class in the next. Floated from job to job and then became very successful. I don't like the way I feel when I am taking it (I'm boring -- no personality) so, I time my doses to help me in the office or when I have to focus on mundane task's at home like paying bills, taxes etc. and then go without it when I'm recreating.

I have experienced some of these side effects-
Initially some apatite suppression, insomnia and slight gitters. This was corrected by reducing my afternoon dose.

I hope this information will be useful to others,
Nathan Finch

While i was 'laying there & trying to sleeeep', i 'heard a Voice'! It said, "You Can Not Leave! We, Still Have 'Work' for You"! A moment after that, some friends of mine, FOUND Me!

My nephew was very young when he was put on Ritalin, between 10 and 12. He was never the same afterwards, and became a drug addict because he didn't feel normal without drugs. When he was 21 he drowned in a pool after taking the drug called special K. We will miss him forever and I will always blame Ritalin for his death.

What's wrong with giving over active children more recess time? When I was a kid, we had a lot more recess time than this generation of kids. What about offering more physical education to these type of kids? Why do we always turn to drugs? If a child excels at being active then we should nurture it instead of drugging them.

In my opinion all our children would benefit more if schools encouraged them in their gifted areas instead of trying to put them all into the same square box as every other child.

God makes each one of us unique, but also perfect in every way. Why does our generation tell us it's bad to be different? How did we get to be so backwards?

My younger brother has ADHD. The school system where we went to school would not allow him in school without meds. So at the age of 5 he was put on 15mg of ritalin a day, 10mg in the morning and 5mg in the afternoon. He was suppossed to not take it during the weekend and in the summer but that didn't happen. When he was 14, my dad and step mother took him off of it. He went to smoking pot, then to pills and wound up strung out and always in trouble with the law. It makes my skin crawl to know that people are still giving their kids this drug.

What Ritalin and other amphetamine based drugs do are the same as what full fledged methamphetamine use does: Unwittingly set a person up for a full fledged kundalini awakening, which as those associated with the Eastern and Middle Eastern mystic schools are aware of, will lead to the psychosis which is an inevitable result of extended exposure and/or abuse of this sorcerous "medicine" if one is not properly guided through the alchemical process...